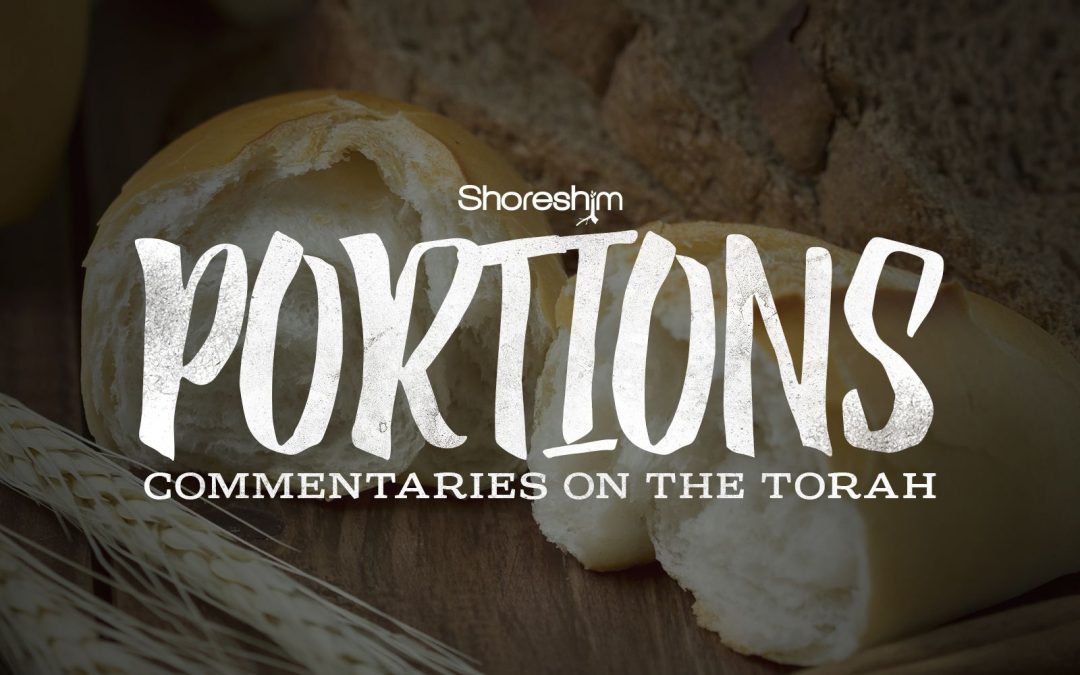 This is a teaching on the parsha Vay’yikra – “And He called.” This sidrah establishes a connection between the process to construct the mishkan with the necessary procedures to sustain the mishkan as it was intended to be – the place where His Presence would reside in the midst of His people.

This teaching emphasizes the tutor aspect of the sacrificial system, specifically, in that the offerings (korban) were to expose those who had a heart to draw near unto the Creator. Furthermore these voluntary offerings revealed the people who were willing to devote themselves completely to God and submit unto Him as a bondservant. Hope you enjoy.

Download PDF by copying and pasting this link into your browser:
https://billcloud.com/wp-content/uploads/2018/07/Vayyikra.pdf