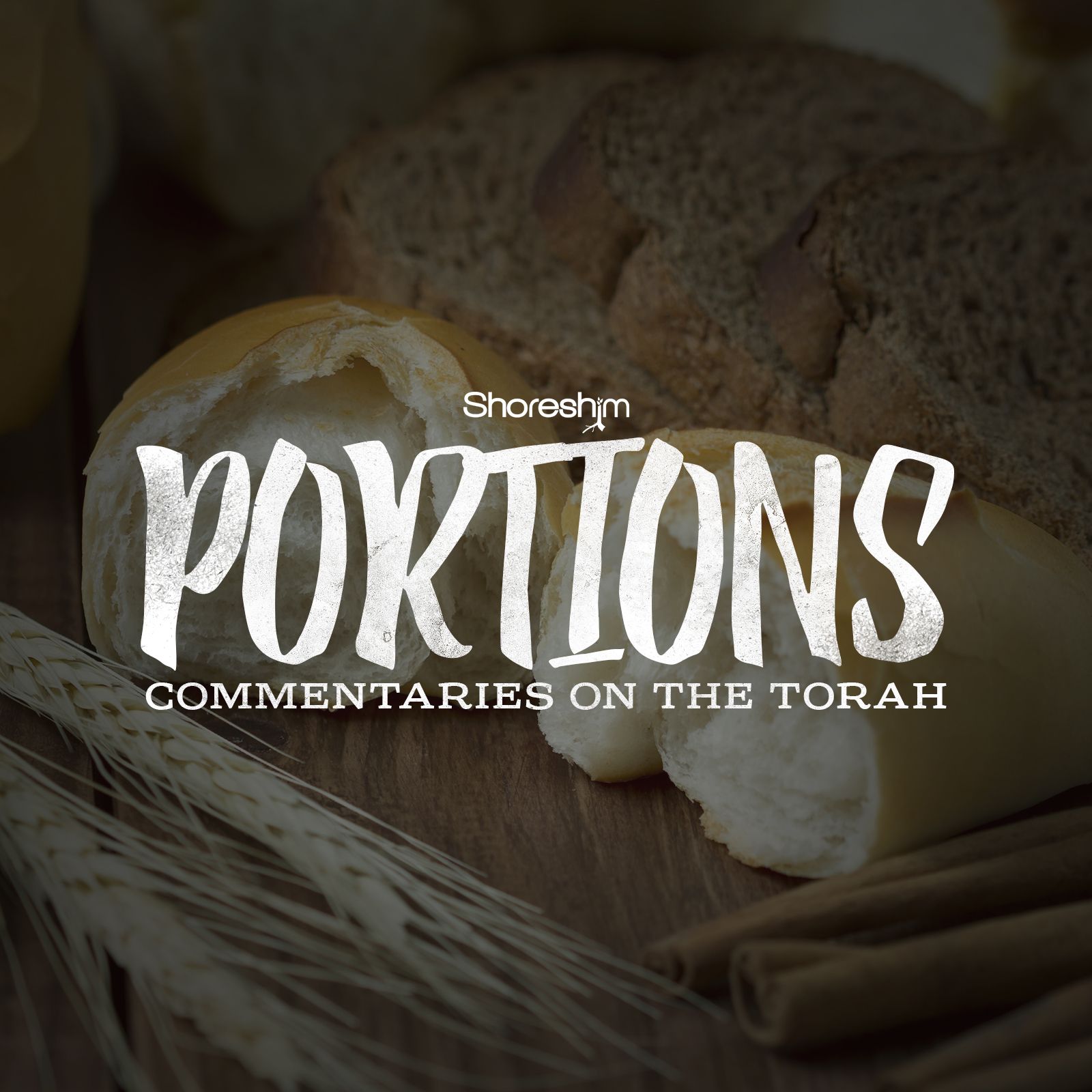 This is our d’rash (commentary) on the torah portion, Korah. Rather than complaining about a lack of food and water, this portion describes a full scale revolt against Moses and Aaron coming from two different factions – one led by Korah the Levite and another led by chief men of the tribe of Reuben. As we learn, this revolt is effectively a rebellion against God and His commands.

As other rebels in Scripture, Korah poses as one who speaks for the people while disguising his own ambitions. In the end, the rebellion is put down in dramatic fashion and, still, the people continue to grumble and murmur.

In this portion we see that Korah’s rebellion is equivalent to not believing Moses and attempting to replace those God has chosen. Could it then be said that those who reject what Moses wrote and those who feel the church has replaced Israel – God’s chosen – are doing the same thing as Korah, Dathan and Abiram? Hope you enjoy the teaching.

Download PDF by copying and pasting this link into your browser:
https://billcloud.com/wp-content/uploads/2018/07/Korah.pdf