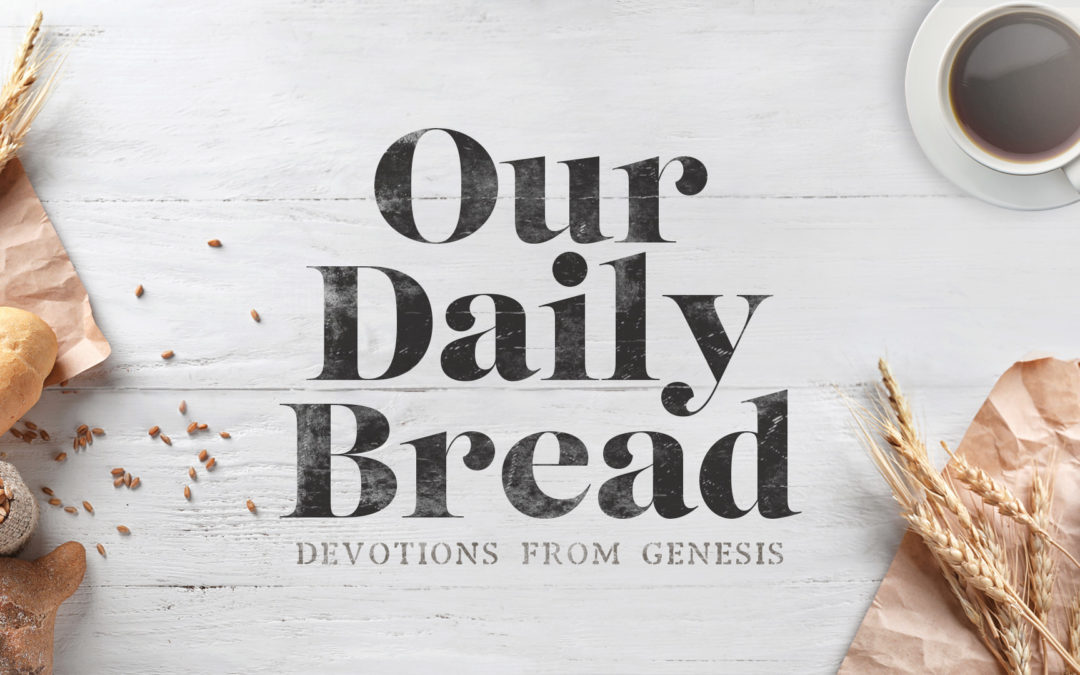 Along with the raven we mentioned yesterday, Noah also sent a dove from the ark to see if it could find signs that the waters were receding from the earth. According to the text, the dove found no place to rest because, in contrast to the raven, the dove is a clean bird and would not gorge itself on dead things. Because it is a clean bird, it existed solely on clean vegetation. Thus, the dove flew about “hovering over the waters” until it returned to the ark.

Most realize that the dove is emblematic of the Spirit of God, who in Genesis 1:2, hovered or “brooded” over the waters that covered the earth at the dawn of creation. The Spirit of God appeared in the form of a dove when Messiah was baptized by John, along with the voice of God who declared Him to be the Son of God, “in whom I am well pleased” (Matthew 3:16-17).

What many don’t know is that, in Judaism, the dove is believed to be a picture of Israel (God’s people) who can find no rest in the nations among whom they live. Being considered in exile, the hover looking for rest. However, as Judaism believes. at the end of days, God will gather His people from around the world and bring them into the land of Israel where they will find rest.

“But do not fear, O My servant Jacob, And do not be dismayed, O Israel! For behold, I will save you from afar, and your offspring from the land of their captivity; Jacob shall return, have rest and be at ease; no one shall make him afraid.” (Jeremiah 46:27)

As His people, you and I are never going to be completely content in this world. We are citizens of another kingdom, and as such, are not considered to be of this world. We are admonished not to be conformed to this world but to be a separate people. Consequently, in this life we must endure hardship and trials, however, we have a promise that there is a place where we can find rest and safety — our ark as it were — the Messiah. Today, let us take comfort in His words to us:

“Come to Me, all you who labor and are heavy laden, and I will give you rest. Take My yoke upon you and learn from Me, for I am gentle and lowly in heart, and you will find rest for your souls.” (Matthew 11:28-29)