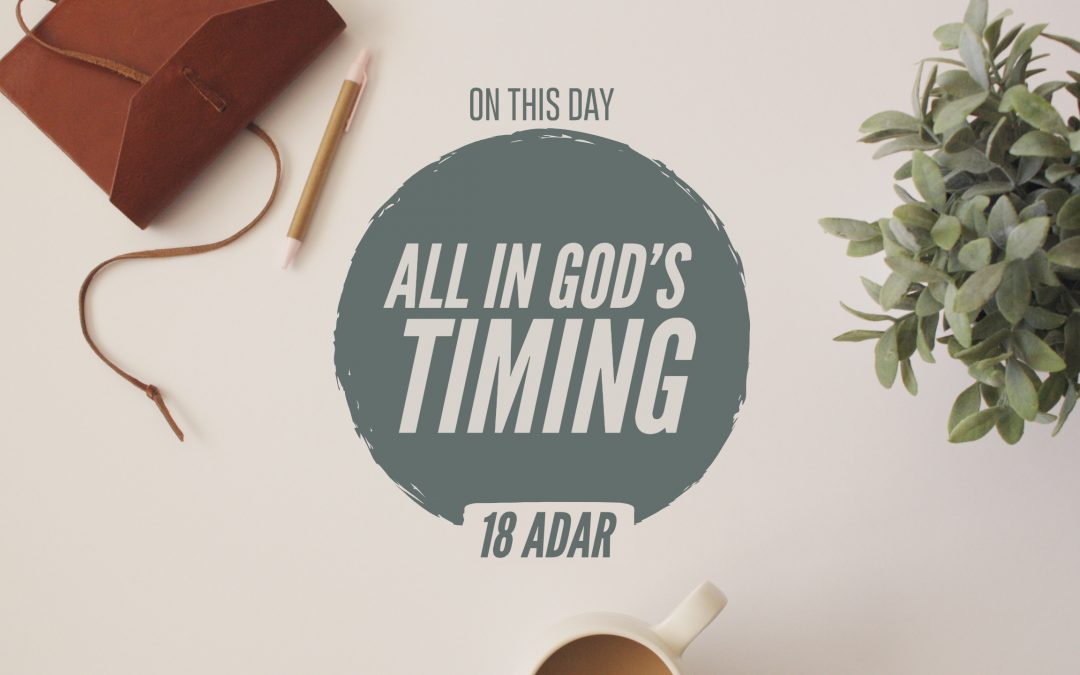 It was on this day in the year 1953 that the Soviet dictator, and murderer, Joseph Stalin died. In fact, his death occurred on the very day that certain Soviet Jews who had been charged with treason were brought to trial. The trial was destined to bring about a guilty verdict and it was intended to be the excuse to deport millions of Russian Jews from the Soviet Union. Stalin’s death disrupted all of that.

On one hand, one might might think that Jews being deported from the Soviet Union in the 1950s would not have been such a bad idea. But had they been deported at that time in history, where would they have gone? The fledgling state of Israel would probably have taken them, but it’s not likely that they would have been able to support them. Consequently, millions of Jewish families might have been dispersed throughout the entire world.

The God of Israel would indeed bring these Jews out of the Soviet Union and into the land of Israel, but in His time. That time was some 35 years later. Thus, we conclude that there is an appointed time for everything that God has determined.

As individuals and as a nation, we know that the Father has made certain promises about our future and we believe He will keep those promises. Still, just because we know something has been ordained and will, at some point, occur doesn’t mean that we’re charged with trying to figure out the when and the where of it. Messiah made this very clear when His disciples asked Him, “Are you now going to restore the Kingdom to Israel?” (Acts 1:6) Essentially, He told them that figuring out the time wasn’t their job. They needed to focus on what He was sending them to do:

“It is not for you to know times or seasons which the Father has put in His own authority. But you shall receive power when the Holy Spirit has come upon you; and you shall be witnesses to Me in Jerusalem, and in all Judea and Samaria, and to the end of the earth.” (Acts 1:7-8)

Even though our Father will allow us to see the big picture and will allow us to see what is going to happen, He doesn’t always give us the intricate details of the process. Therefore, during the process, it’s important that we remain faithful to what He has given us to do, today, that what He has promised for tomorrow may come to pass. In this process we must listen very intently to His voice, to be sensitive to His command and to trust in His faithfulness. When we walk by faith, the knowledge He has given us will grow and He who has begun a good work within us will be faithful to complete it. But, in His time and in His way.